Towny war is activated by our chief, KaizenWorlds, there is a 30-second countdown and then War begins.

During war Nations fight each other. Towns without a nation are not included, cannot score points.

Nations can also pay a daily Neutrality cost to avoid taking part in a war. The cost of neutrality is 100 dollars from its nationbank each ‘Towny Day’.

Useful during war is the ‘/towny war hud’ which will make a scoreboard appear for the player, which details points and properties of the townblock they are standing in.

While war is in effect, each competing town has a health points property attached to it. Normal townblocks have an HP of 60 while Home Blocks have 120 points by default. A townblock loses HP by enemy-nation residents standing within the townblock. When a townblock has lost all HP and fallen the town which the attacker belongs to gains one townblock and points to their War Score.

Only townblocks on the edge of the wilderness can be attacked first.

Points in war given for the following: 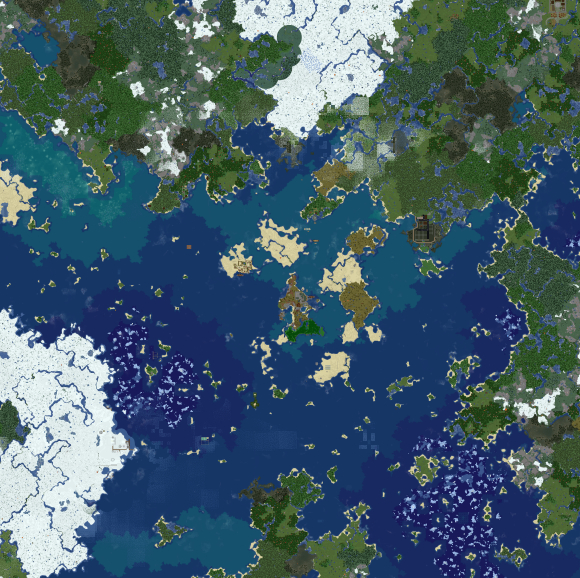